Vellore, the administrative headquarters of Vellore District in Tamil Nadu, is located in the north-eastern part of the state on the banks of the Palar River. The city has been ruled by various dynasties - Medieval Cholas, Later Cholas, Carnatic kingdom, Vijayanagar Empire, Rashtrakutas, and the British - at different times. On account of this, the city is dotted with prominent temples, churches, forts, and museums that speak of its glorious past and inviting present.

Vellore is home to two of India’s top 10 educational institutions - Christian Medical College and VIT University which contribute towards medical tourism. The city is also a well-known destination for traditional Ayurvedic treatments.

Major attractions of the city include the famous Vellore Fort, which is known to have housed the family of Tipu Sultan during the British rule. The fort also houses a mosque, a church, and a temple - a mirror to the city’s mixed heritage and culture. It is administered by the Archaeological Survey of India. Other than this, the city is dotted with prominent temples, namely, Jalakandeswarar Temple, Srilakshmi Golden Temple, and Ponnai Navagraha Kottai Temple - all located conveniently from the Vellore bus terminus.

Another famous attraction, the 150 year old St John’s Church, located inside the fort, and the Assumption Cathedral are among the noteworthy churches in Vellore. The largest Arabic college in India, 1 among 50 other mosques, is established at the Big Mosque, located in the heart of the city. Being located on the Chennai-Bengaluru road makes it easier for travellers to access Vellore by rail or road, and make it a must visit destination for cultural tourists. Visit the city to get smitten by its culture and traditions.

Located on Chennai – Bengaluru road, Vellore is a highly cosmopolitan city. The city is famous for its premium educational institutes such as VIT University and Christian Medical College – making it a popular destination for medical tourism. Besides, the city is worth a visit mainly for its well-known temples such as Jalakandeswarar Temple, Lakshmi Narayani Temple, Eswar Temple, etc.

Vellore is also dotted with the prominent presence of Subramanyar Temple and Sri Lakshmi Narasimha Temple which are believed to be 500 years and 1000 years old respectively. The city is not only famous for its temples but also various historical remnants which will take you back in time. The Vellore Fort is a sight to behold, while the Government Museum is sure to take you back in time. So, explore more things in and around Vellore for an enhanced travel experience. 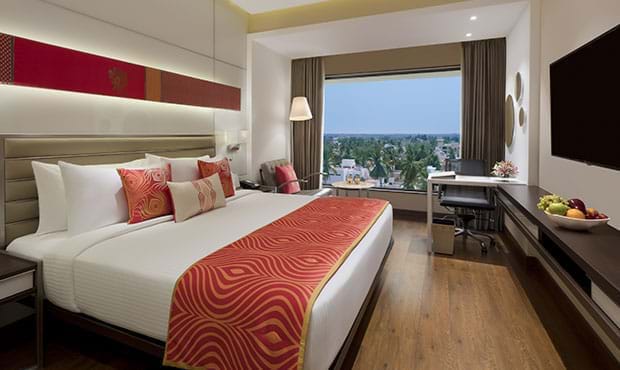 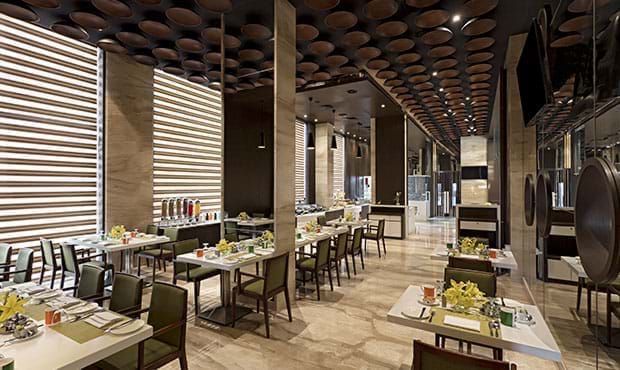